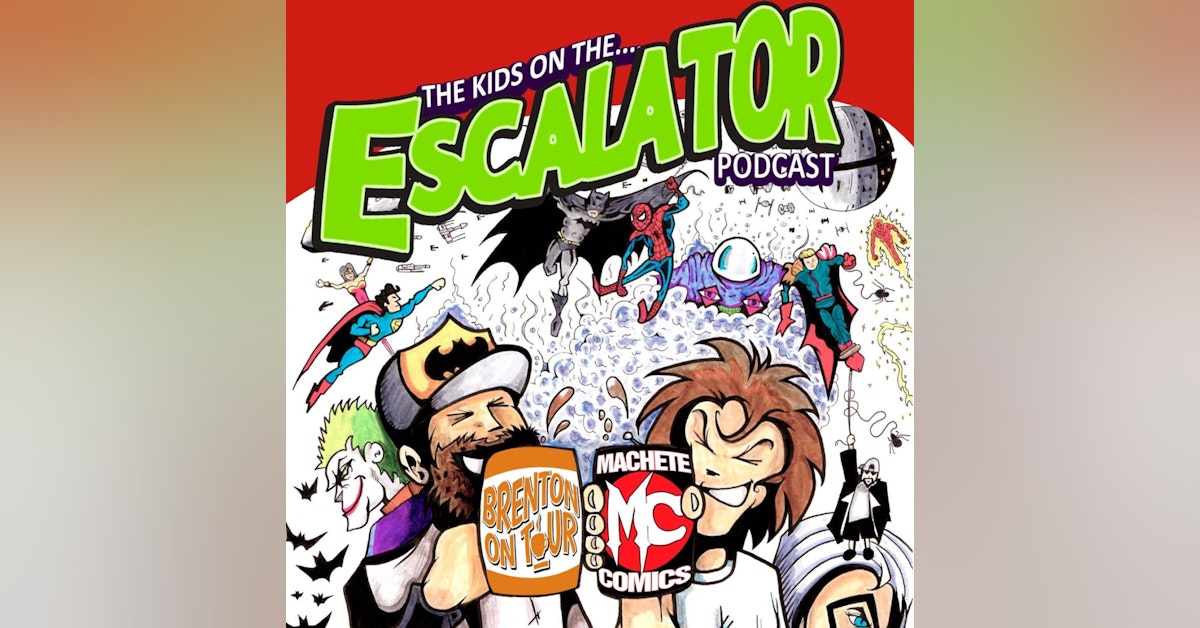 Tim MacMillar plays guitar for Canadian Metal band Protest the Hero! Before that they used to come watch Chris Machete and Brenton on Tour in their band Mr. Machete. Protest the Hero were just nominated for their second Juno award in the Best Metal Album catagory and in this episode Chris and Brent try to take credit it for all!

All kidding aside they also discuss:

So much more in this almost two hour episode!

Email has been submitted.